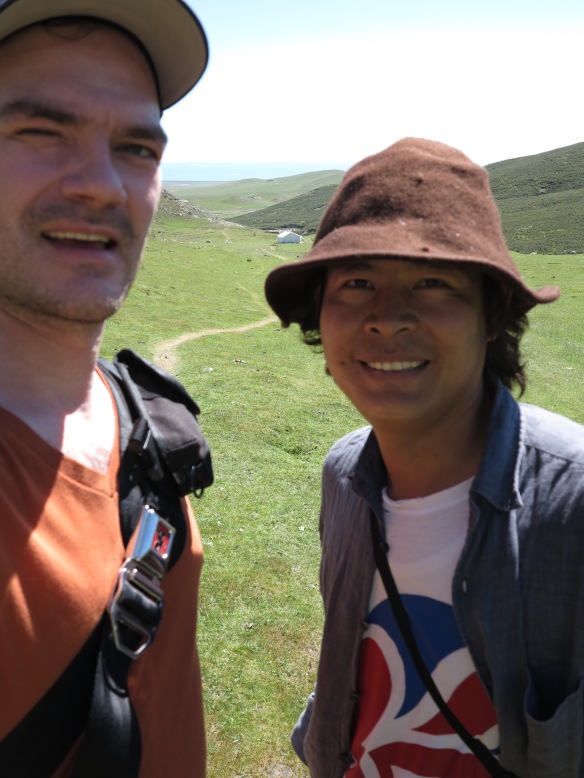 My guide, Namhla studied classical Tibetan literature and now works leading tours and acting as a research assistant to researchers from all over. 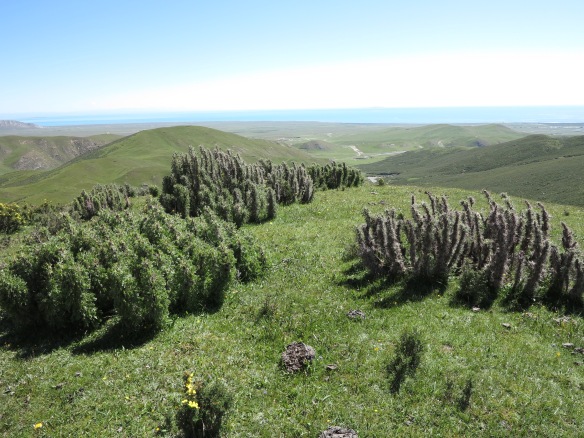 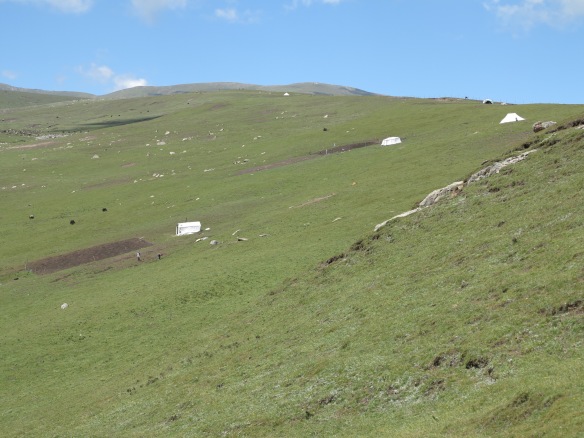 The grasslands are dotted by tents of the nomads. The white tent is fairly universal now among Amdo nomadic herders. Its been in use for decades replacing the yak wool tents, as a more portable and waterproof option, though I doubt any of them can boast a hundred years of use like their woolen predecessors. 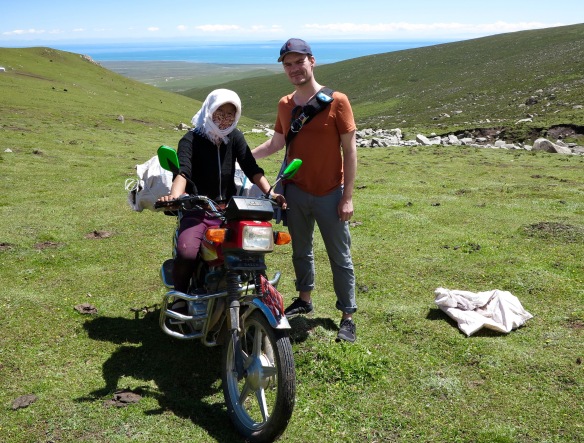 We met this woman who was gathering wood on her motorbike. Basically you’ve got to be a little bit badass to ride on this terrain. Some of the slopes we saw with tread marks in the dirt made me wonder how they got up or down in one piece. I was even more amazed when, after the bike failed to start and I volunteered to try to give it a rolling jump start, I discovered it had no functioning front breaks. 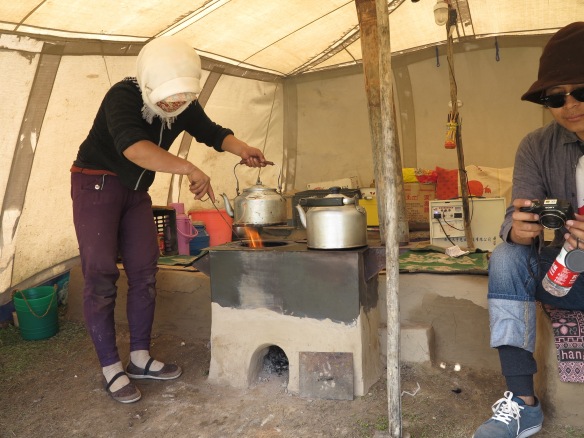 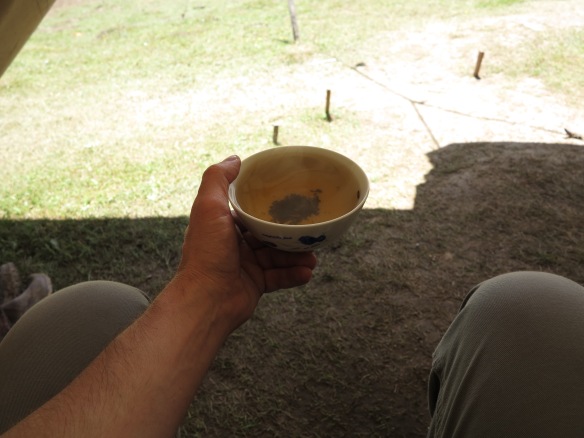 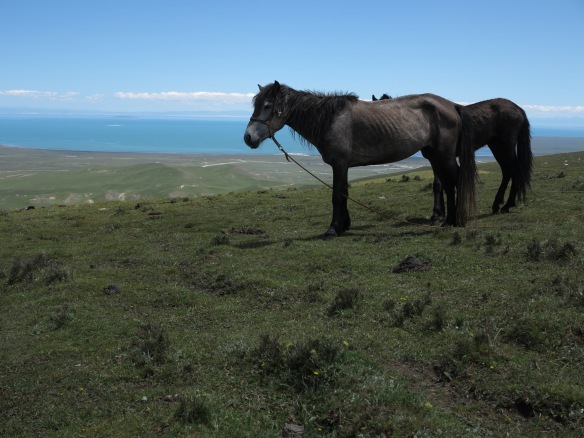 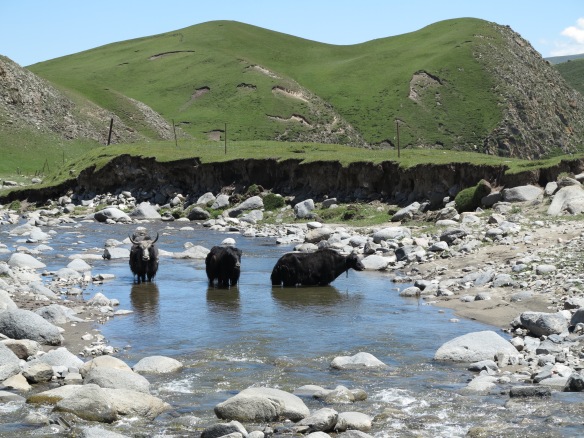